Dolf was born in The Netherlands, but raised in Portugal where his musical journey began. He studied with several experienced musicians and teachers at a young age and joined several local bands.  He then began teaching private lessons him self. 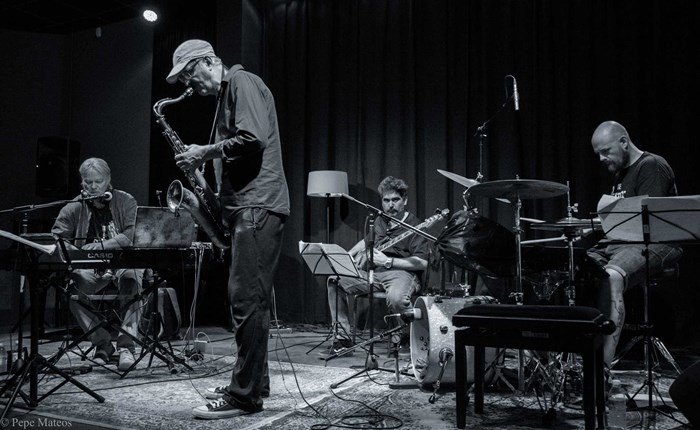 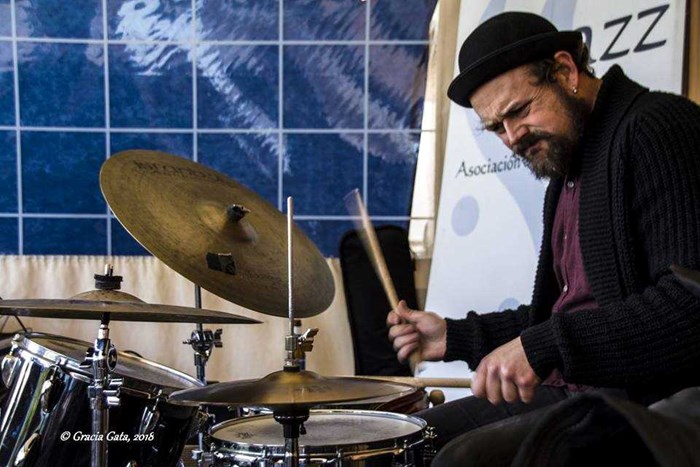 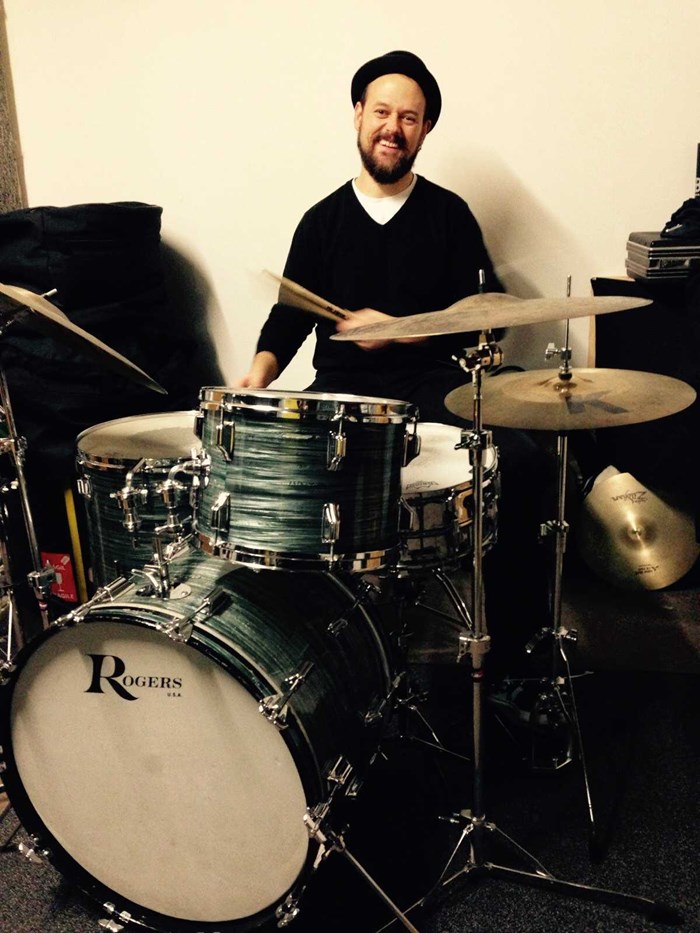 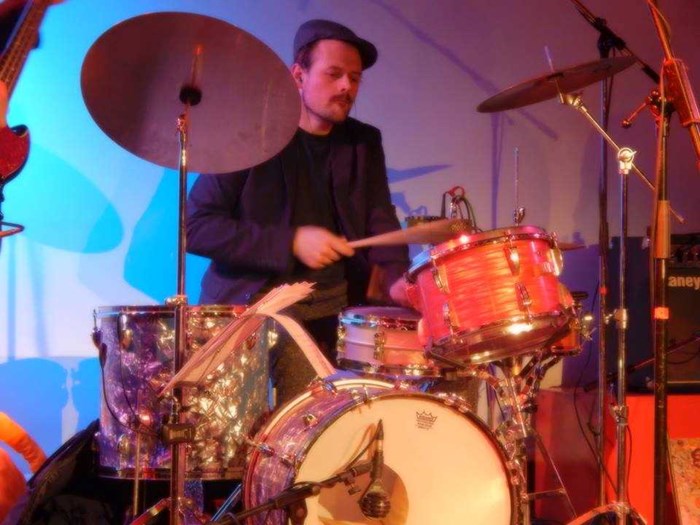 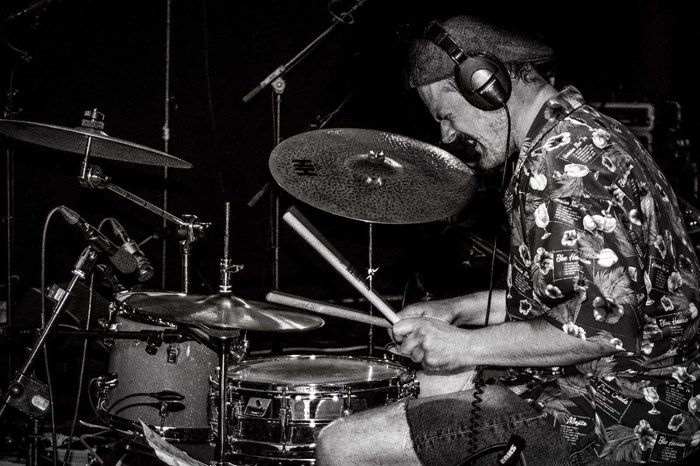 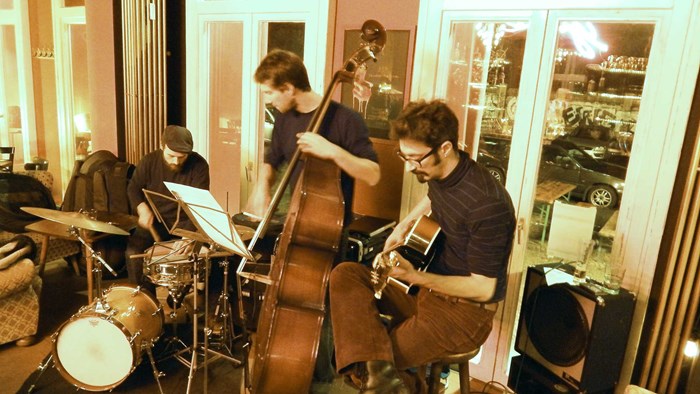 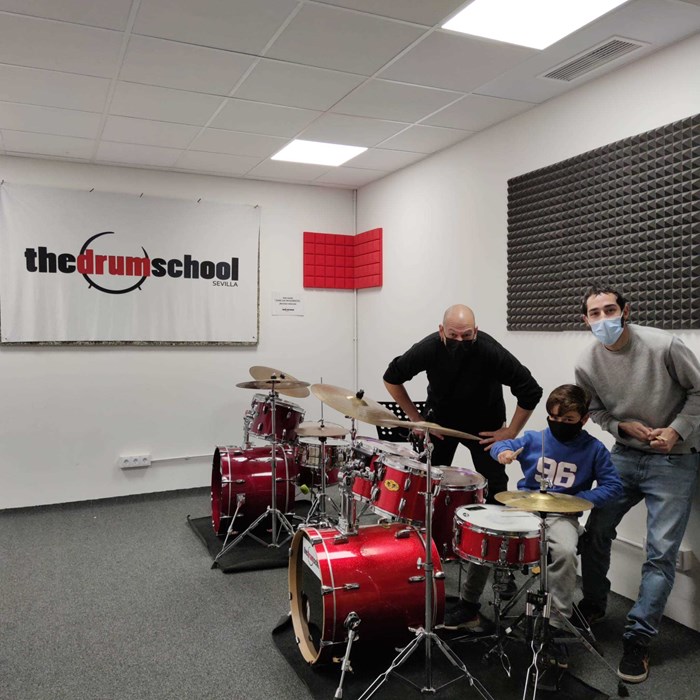