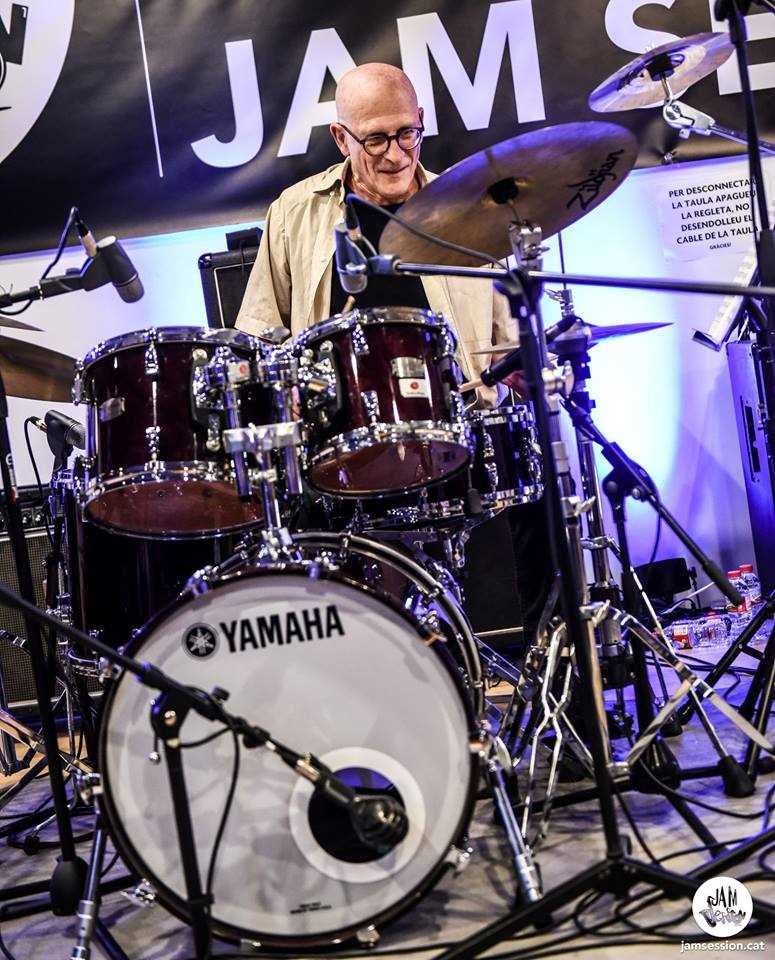 He is a founding member of the world-renowned Drummers Collective NYC, where he taught for over twenty-five years. Michael was the Professor of Drum Set Studies (2003-2020) and Jazz Department Chairman (2005-2010 & 2015-2017) at the Escola Superior de Música, Artes e Espectáculo (ESMAE) Porto, Portugal.

He is currently Professor of Drum Set Studies at Escuela Superior de Música Jam Session Barcelona, España and is the founder / artistic director of The International Drum Academy Lisbon, Portugal.

Michael has also led his own bands Bashier, Magister Ludi and The Michael Lauren All Stars, whose debut CD “Once Upon A Time In Portugal” (2016) and their follow up CD "Old School / Fresh Jazz" (2018) were not only highly praised by both Portuguese and International jazz critics but were chosen as one of the 10 best national albums (Portugal) of 2016 and 2018 respectively by Arte Sonora. Michael has worked in Broadway theatre productions, in the studios of New York recording albums, jingles, industrials and was a staff drummer for the music publishing company Famous Music.

Michael is the author of seven books: Welcome To Odd Times - An Approach To Mental and Manual Dexterity For The Drum Set, The Book of Silence, The Encyclopedia of Double Bass Drumming, Rudiments And Variations For Drummers, Understanding Rhythm - A Guide To Reading Music, Rhythmic Fundamentals, and Compreender Ritmo. An internationally recognized educator and clinician, Michael has written articles for Modern Drummer Magazine, The Percussive Arts Society’s magazine Percussive Notes and Score Magazine a subdivision of the PBS television series “Rock School”. 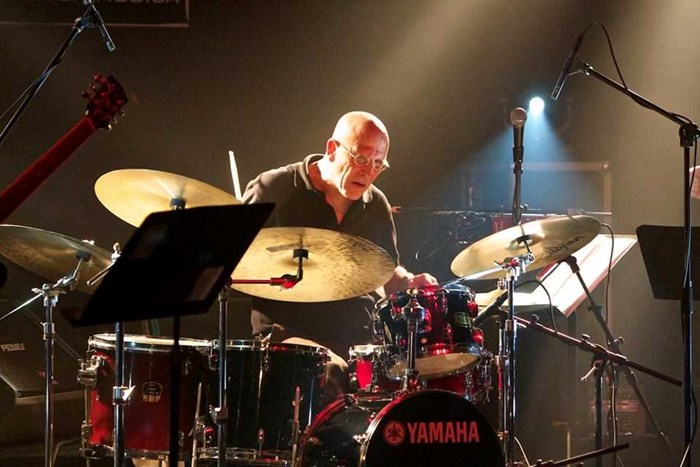 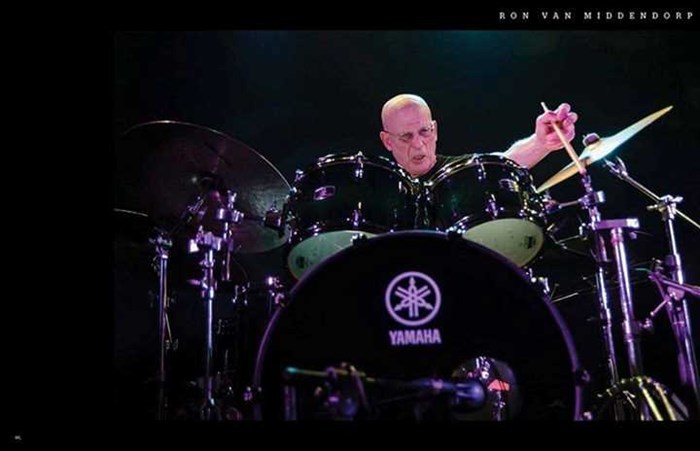 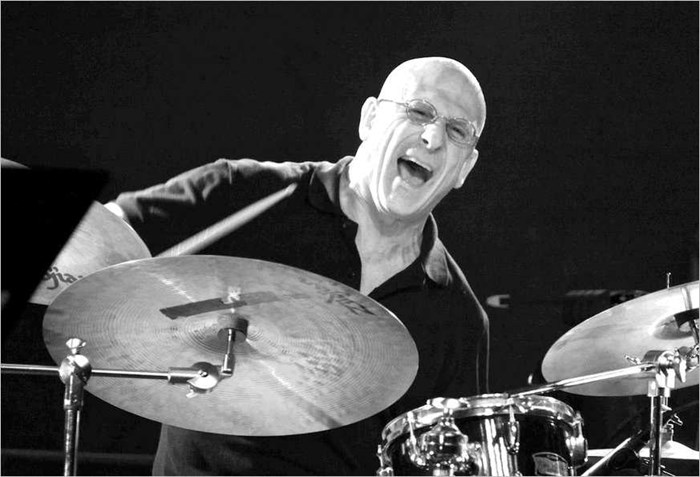